Showing posts from June, 2014
Show all

What title should I use? Love bites! or Biting for Love? 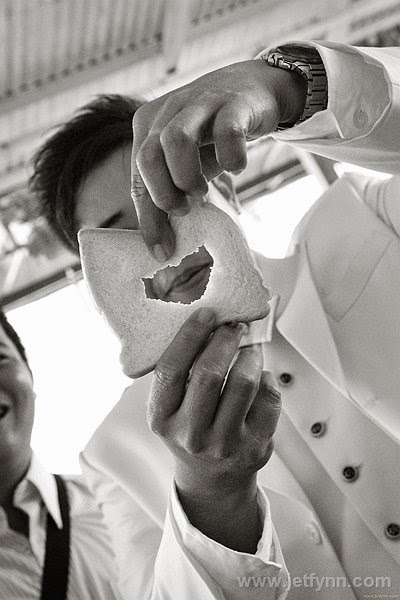 Traditional games that the bride's "sisters" play on the groom and his entourage usually comes with a simple theme that tries to measure the love the groom has for his bride. Then again, nowadays many of the are inspired too much by the social media until certain games are done in bad taste which tend to humiliate rather than to give a challenge. (That, we leave to another post later with pics.....) We as photographers at times are precision shooters I must say as there are times we really must aim and shoot like a sniper that we see in movies where 1 shot means it must hit the target or else that moment will be gone forever! Experienced photographers who aim to achieve that goal are hard to come by actually as compared to the many GWC's out there. (GWC = Guy/Girl with Camera) Anyway, today's blog is to share this picture where many amateurs find it hard to achieve, not saying they can't, its quite challenging to be able to capture it during the actual d
Post a Comment
Read more
More posts